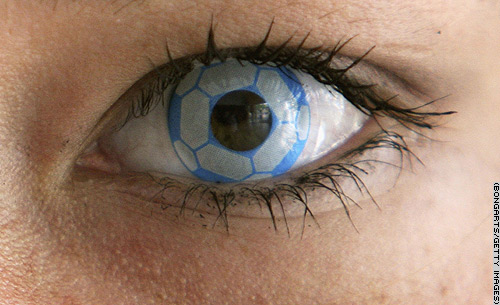 This remined me very much of the cover art from Jean Michel Jarre‘s album Les Chants Magnetiques: 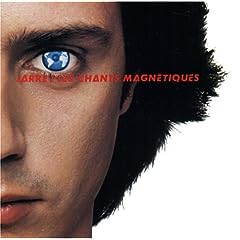 And then, free-associating, I thought of the ’80s fashion for which I have no name, but I could think of 3 examples: 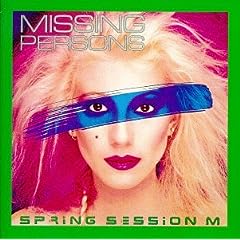 If eyes are the windows of the soul, I’m not sure what this says about World Cup fans. Or Jean Michel Jarre, for that matter. Or me, for thinking of so many examples of weird ones.